In order to use RunSignup, your browser must accept cookies. Otherwise, you will not be able to register for races or use other functionality of the website. However, your browser doesn't appear to allow cookies by default.

If you still see this message after clicking the link, then your browser settings are likely set to not allow cookies. Please try enabling cookies. You can find instructions at https://www.whatismybrowser.com/guides/how-to-enable-cookies/auto.

Liam was born on September 21st, 2014 in Wilmington. He was born 6 weeks early and spent his first two weeks in the NICU. We had an amazing three months at home with him until late December when we realized that something was not right. After taking him to UNC Children’s we found out he had a brain tumor. At 3 months old he went through two 12-hour brain surgeries to find out he had a very rare form of brain cancer. We knew his prognosis was grim but we started chemotherapy in January 2015. After battling his cancer for 3 months he lost his battle on April 3rd, 2015.  In his short lifetime he showed unimaginable strength and taught us all so much. We miss him every day and he will always be a huge part of our family. We want to put this race on again to honor him and his legacy and also to give back to UNC Children’s where he was given the most amazing care for the last 3 months of his life. 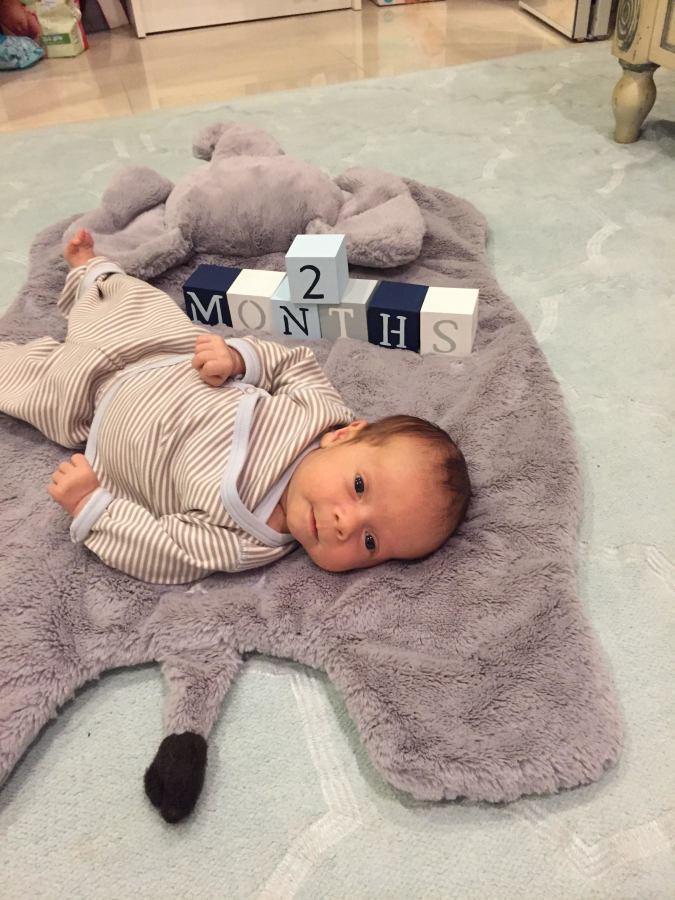 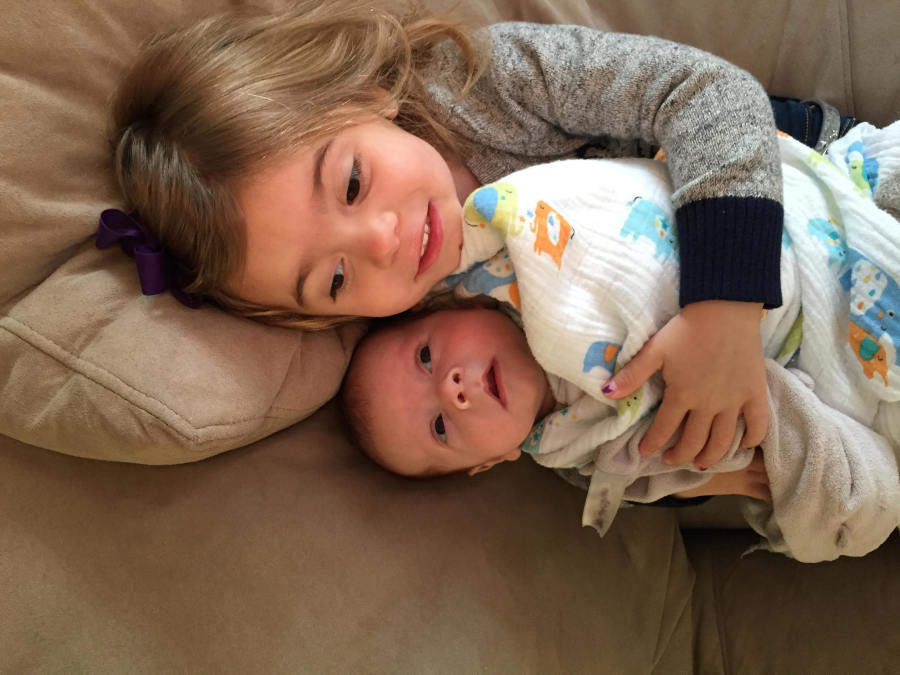 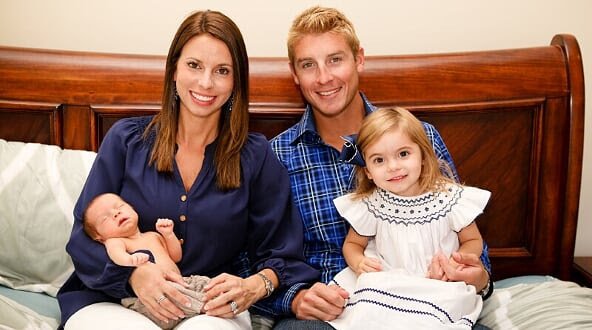